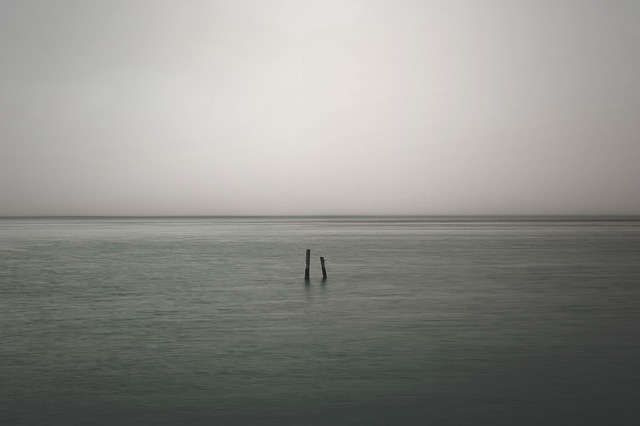 For every modern country in the world, great strides have been made in increasing the longevity of people’s lives. This is due in large part to better rates of survival due to treatment improvements in major traditional killers like cancer and heart disease as well as a decrease in smoking rates.

In the past several decades, a great deal of research and health advocacy has focused on gaps in health populations. Most notably, African Americans, particularly African American men, live shorter lives than their white, Hispanic and Asian counterparts, but this gap has been slowly shrinking.

But now, there is a new gap to worry about, and it is surprising: white American middle-aged people with less than a college education. The research has been conducted by economists Angus Deaton and his wife Anne Case, professors at Princeton. They have presented their findings and were published by the National Bureau of Economic Research.

Since 1999, the death rate for this group has been steadily rising.

Here are the facts and figures.

At the heart of these statistics lies one serious issue: pain.

It appears that chronic physical and psychological pain is affecting this age group dramatically. This epidemic of chronic pain in middle age white Americans snowballs into a large-scale health crisis, one that is getting worse. This chronic pain is then leading to a whole series of terrible events:

Deaton and Case found that respondents of this age group who complained of being in pain were at a heightened risk for suicide.

Of special note is the increased mortality of women in this group, who typically had greater longevity than their male counterparts. Their mortality worsened even more than then the men’s.

Deaton and Case were not looking for these results. They stumbled upon them as they were researching government statistics on mortality. When they first realized the dramatic increase, they assumed there had been a mistake.

They admit that their research doesn’t have the answers, but it does pose significant questions about the overall health of those who are within shouting distance of retirement and Medicare. Are these middle-agers approaching retirement in much less healthy form than those who have preceded them? What are the implications for this age group, if they survive, enter retirement, possibly with pain, addictions and psychiatric illness accompanying them into what should be their golden years? How can this epidemic be short circuited? It appears that heroin plays a large role in these deaths; what can be done to break the addiction to heroin?